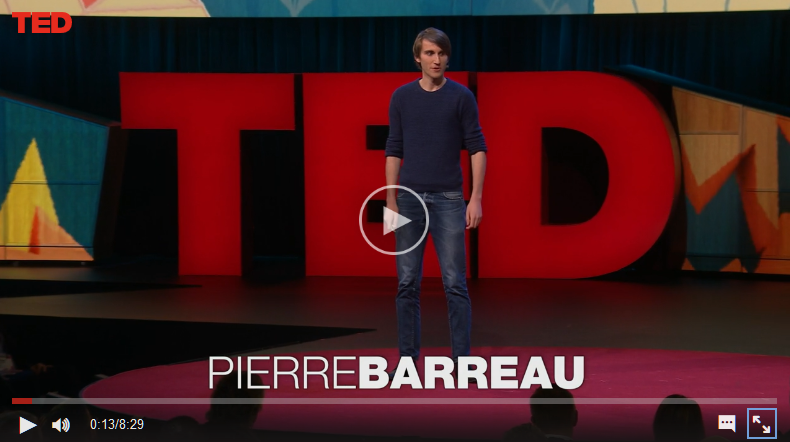 How an orchestra brought AI to life!

TED Talks featured Pierre Barreau at TED2018 in Vancouver where he discussed “How AI could compose a personalized soundtrack to your life”.  He introduces a short video of KG Music’s December 2017 session at Fox to show an example of AI-composed music.  This video can be seen 2 minutes and 35 seconds into the talk. Click here to see Pierre’s fascinating TED Talk:

In December 2017, Karen Garrity collaborated with Pierre Barreau, CEO, and Co-Founder of AIVA (Artificial Intelligence Virtual Artist), and Nvidia, to record a composition created by AIVA.  Karen Garrity Music provided a 78-piece Orchestra to record “Among the Stars” on the Newman Scoring Stage at the legendary 20th Century Fox studios in LA.  Read more about this session and the subsequent live performance on our Sessions page.

It is an honor to be a part of this ground-breaking technology!  Although AI composed the music, over 100 HUMANS were hired to bring the music to life, first with the orchestrators, then the copyists, and finally the recording musicians and sound engineers.