Karen Garrity Music provided an 11-piece orchestra to perform with Shota Nakama and his bandmates for the featured concert “My Hero Academia” at Anime NYC 2021, held at the Javits Center in Manhattan, NY.

From the Boston Bastard Brigade, written by King Baby Duck (aka Evan Bourgault), “The orchestra jumped into the first song: the powerful “You Say Run”. The combination of hard rock and string arrangements was on-par with a Trans-Siberian Orchestra performance. Following that was the All Mighty theme “Watashi ga Kita!”, as it blared with patriotic fire! Hayashi then took the stage, showing his love and gratefulness for the fans of My Hero Academia…“My Hero” then took over the speakers, with rap lyrics twisted around an electronic rock melody. Soon the three main guitarists took center stage, as they showboated their skills to a psyched audience. But it was the saxophonist and trumpeter who stole the show during this moment. Once the string section was brought back in, it was their chance to show their impressive chops for the excited crowd.”

This concert was produced by Soundtrec, represented by SOHO Live, and co-organized with the Consulate General of Japan in New York. 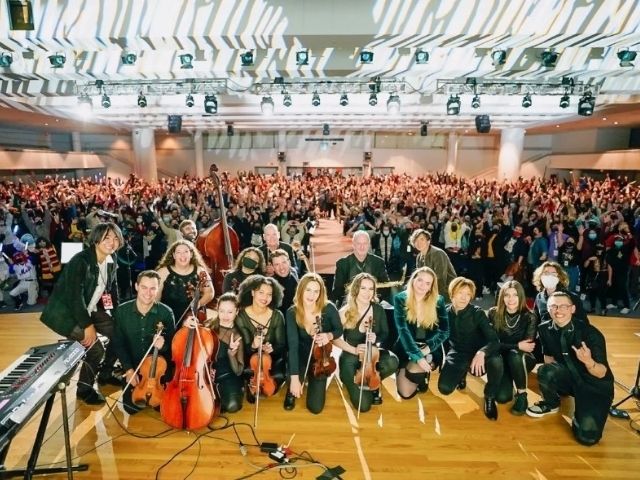 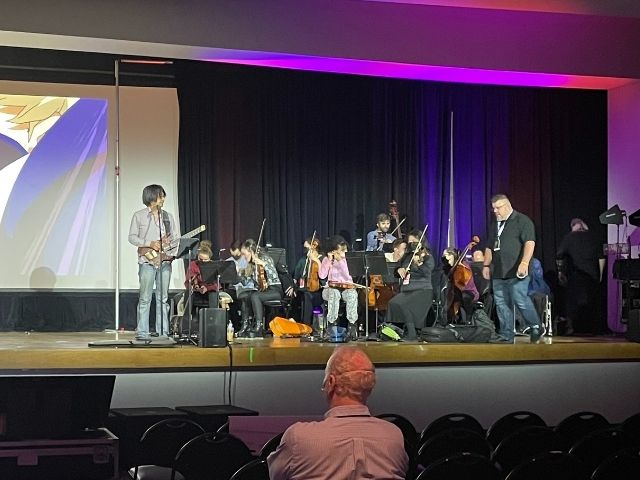 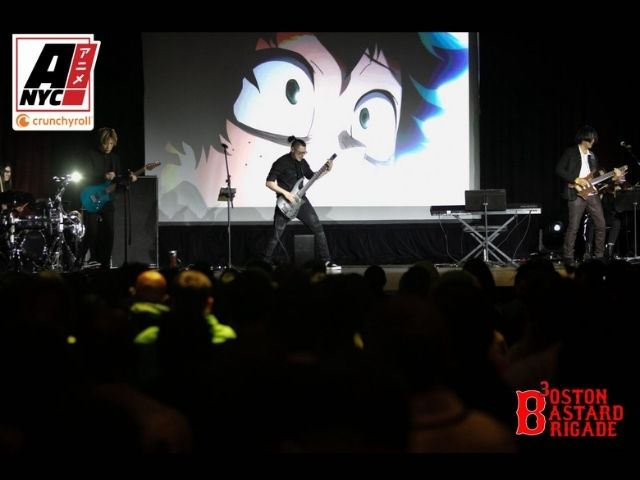 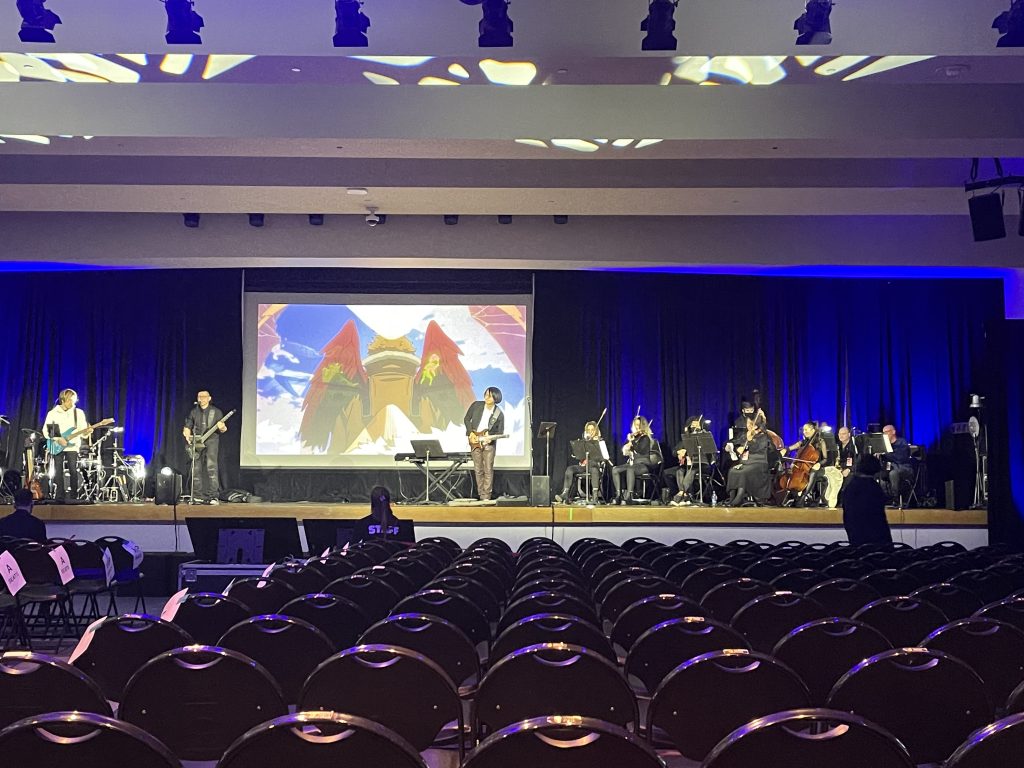 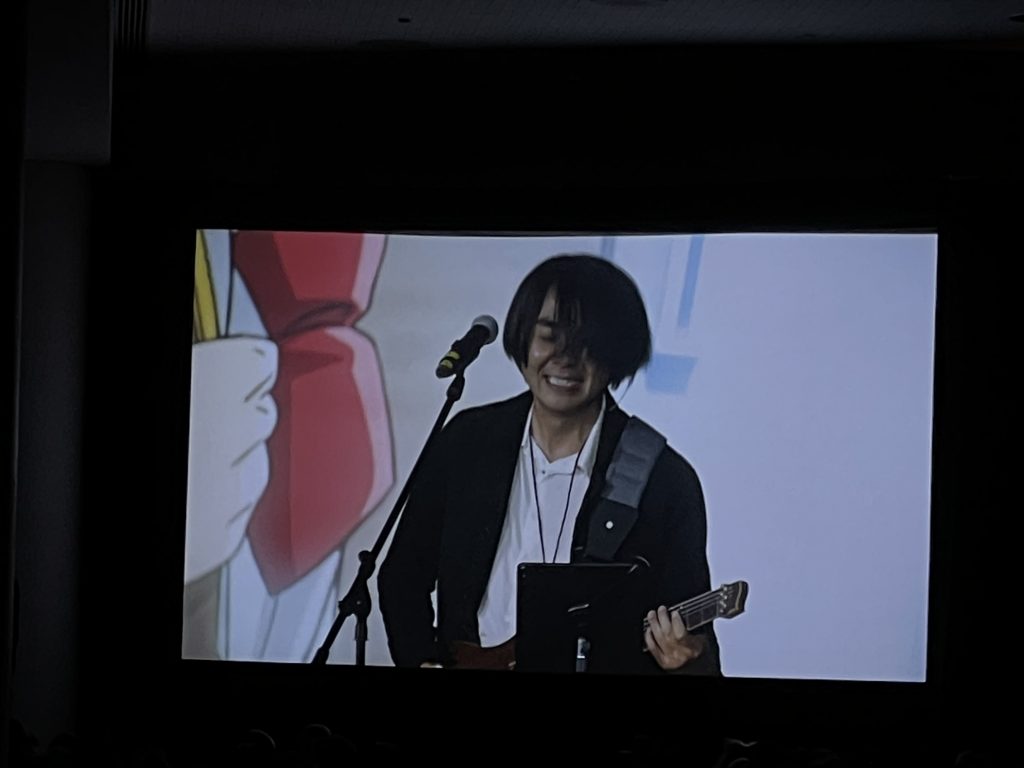 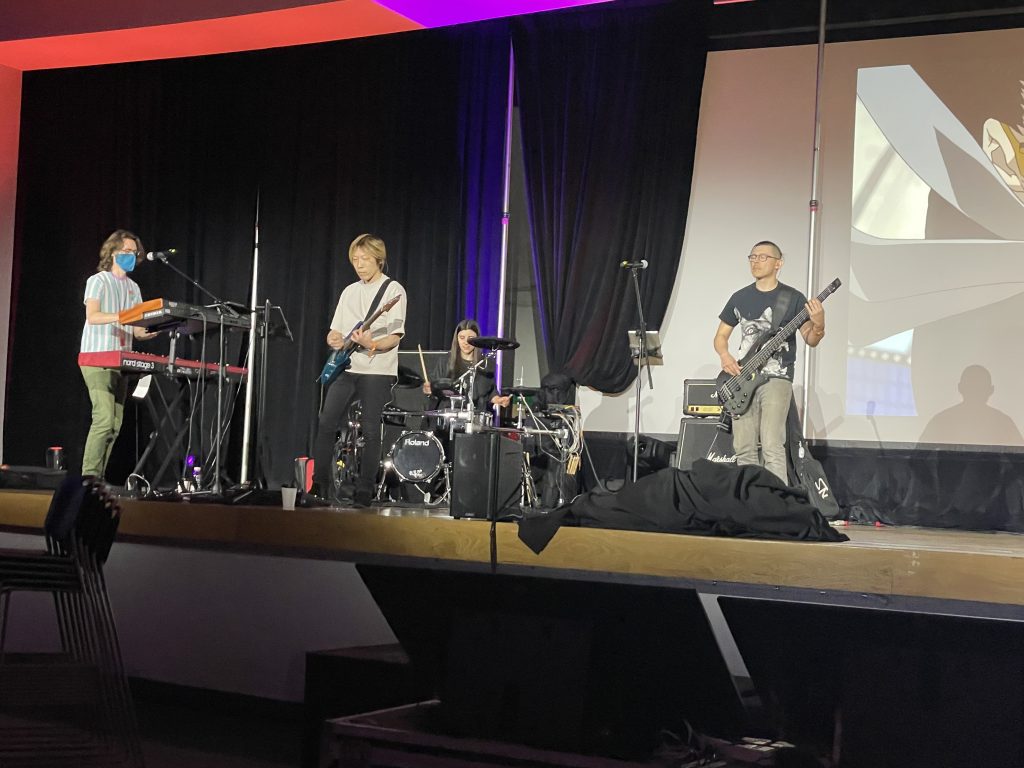 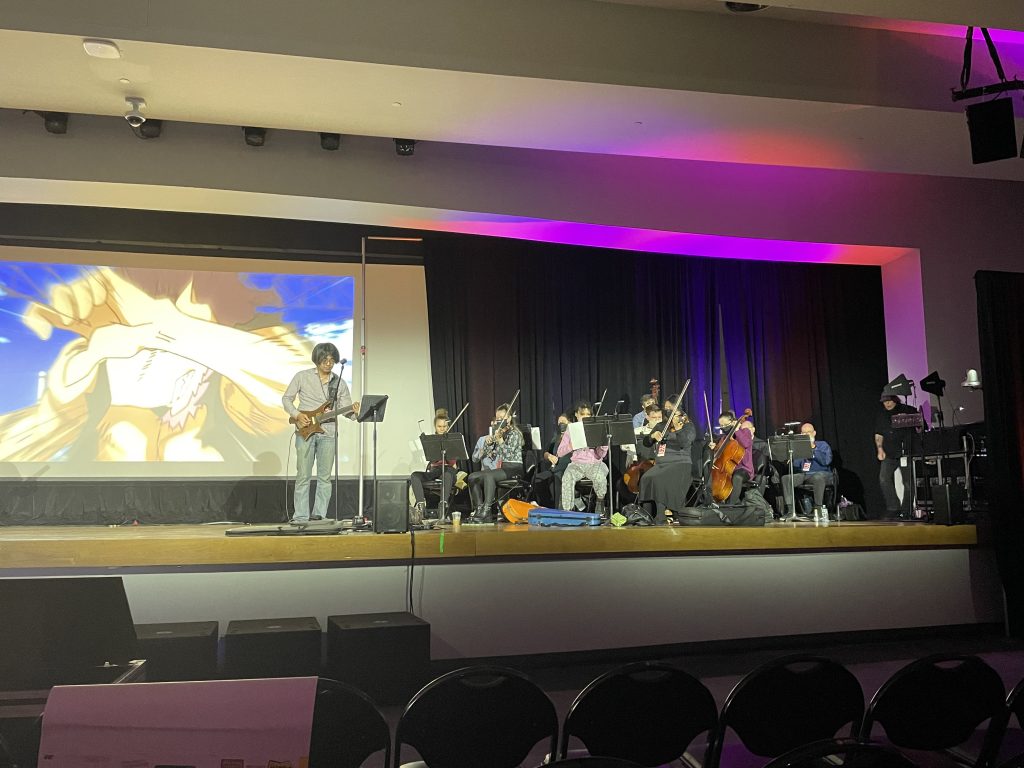 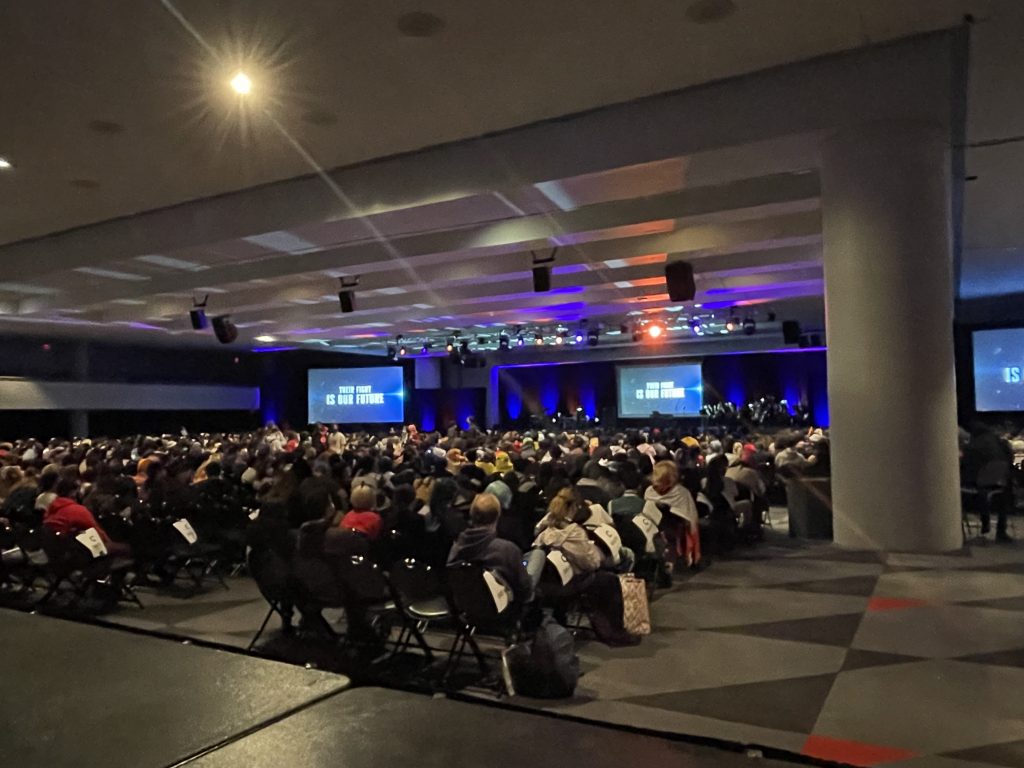 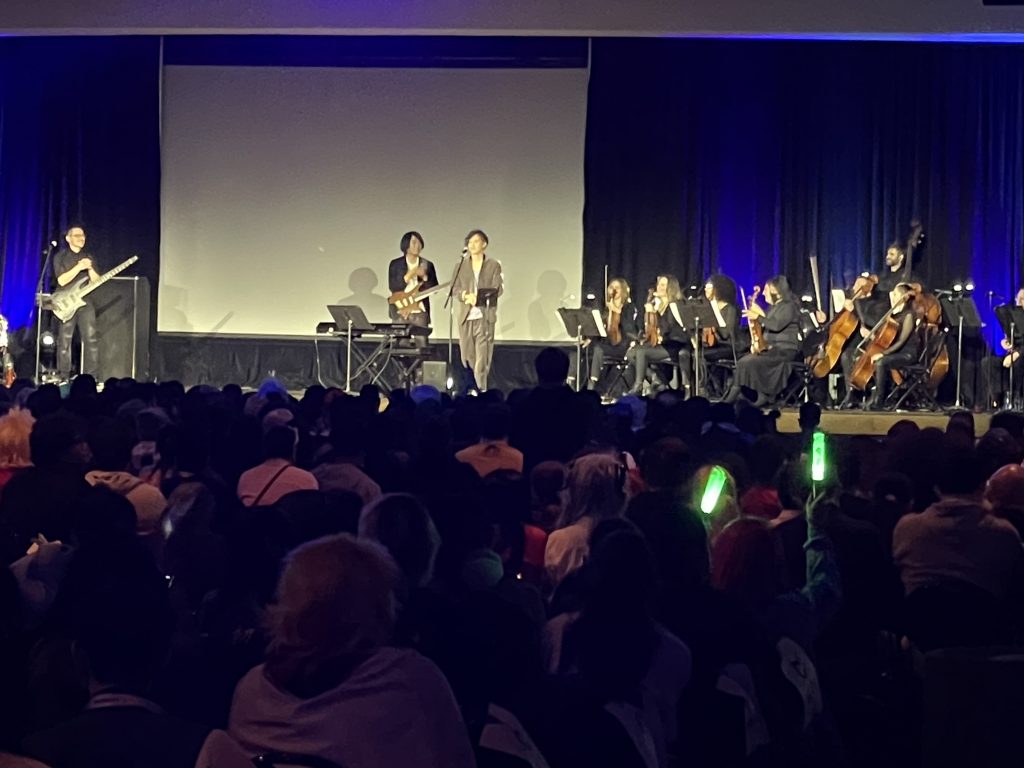