Toh Kay with a Frigging Orchestra, live at the Ace Theater

Karen Garrity Music provided a 22-piece orchestra to perform again with the scaled-down version of Streetlight Manifesto, Toh Kay with a Frigging Orchestra!  We absolutely love working with Tomas Kalnoky and his phenomenal bandmates. The musicians had so much fun performing with them and their fans were crazy as usual!  They love to sing loudly along with the band.

The Ace Theater was designed by architect C. Howard Crane of the firm Walker & Eisen for the United Artists film studio formed by D. W. Griffith, Charlie Chaplin, Douglas Fairbanks, and Mary Pickford.[7] The theater, a classic movie palace, was one of many constructed by United Artists and served as a major premier house.

The Frigging Orchestra’s green room for this concert was the screening room used by Charlie Chaplin and Mary Pickford. 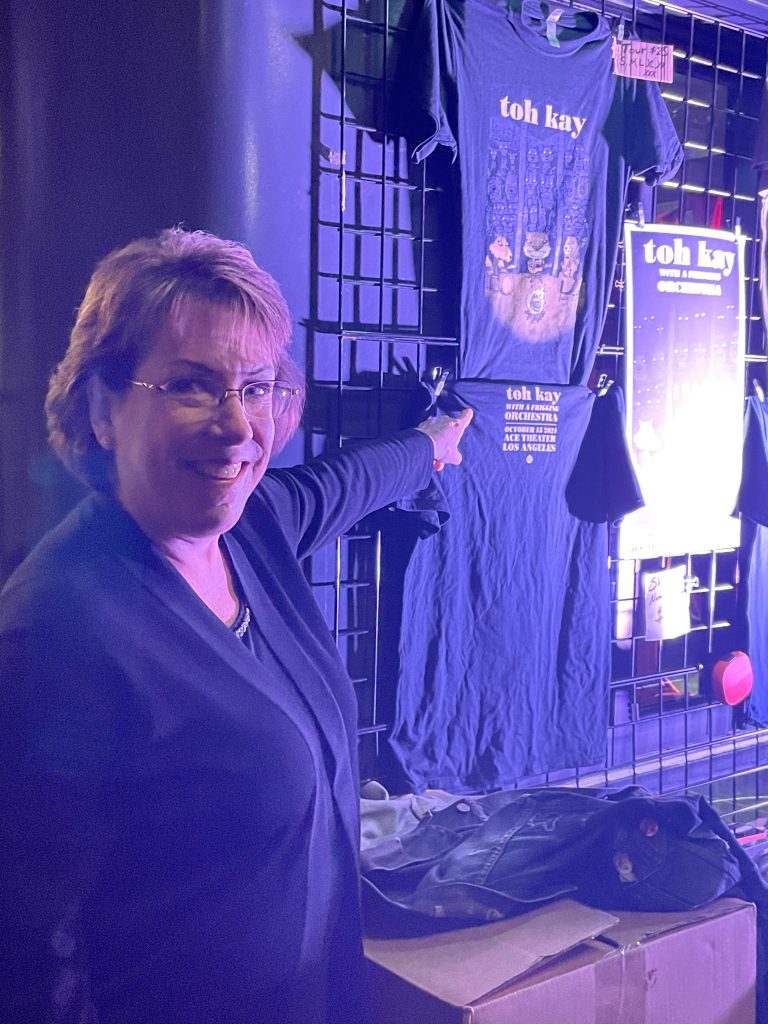 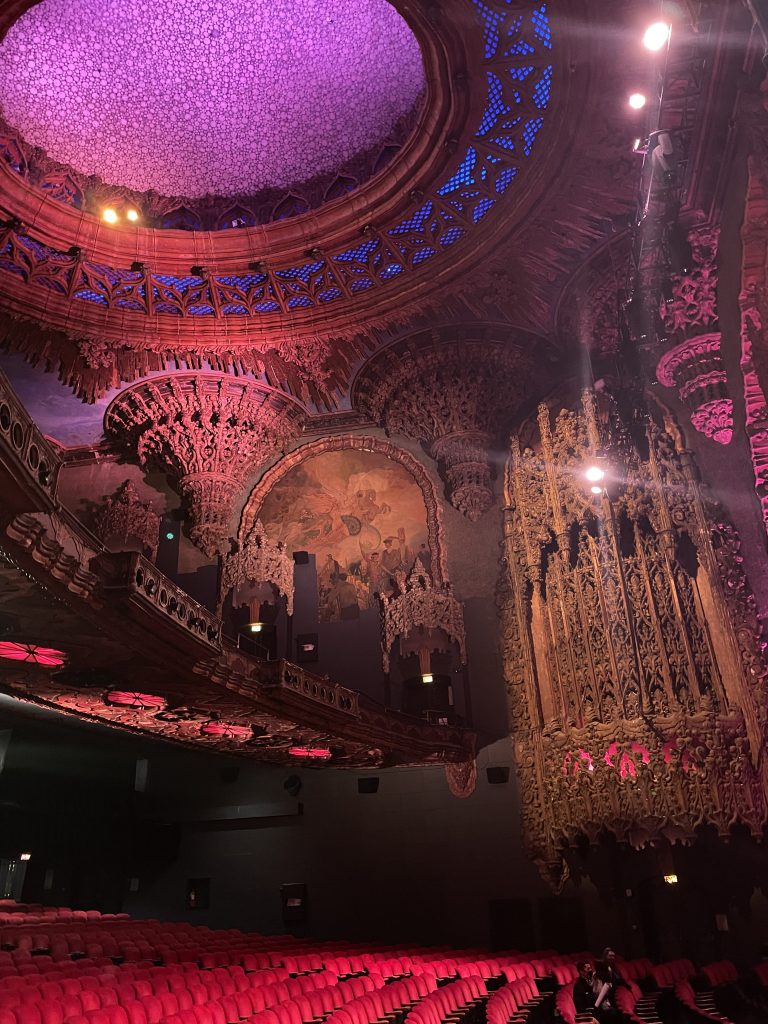 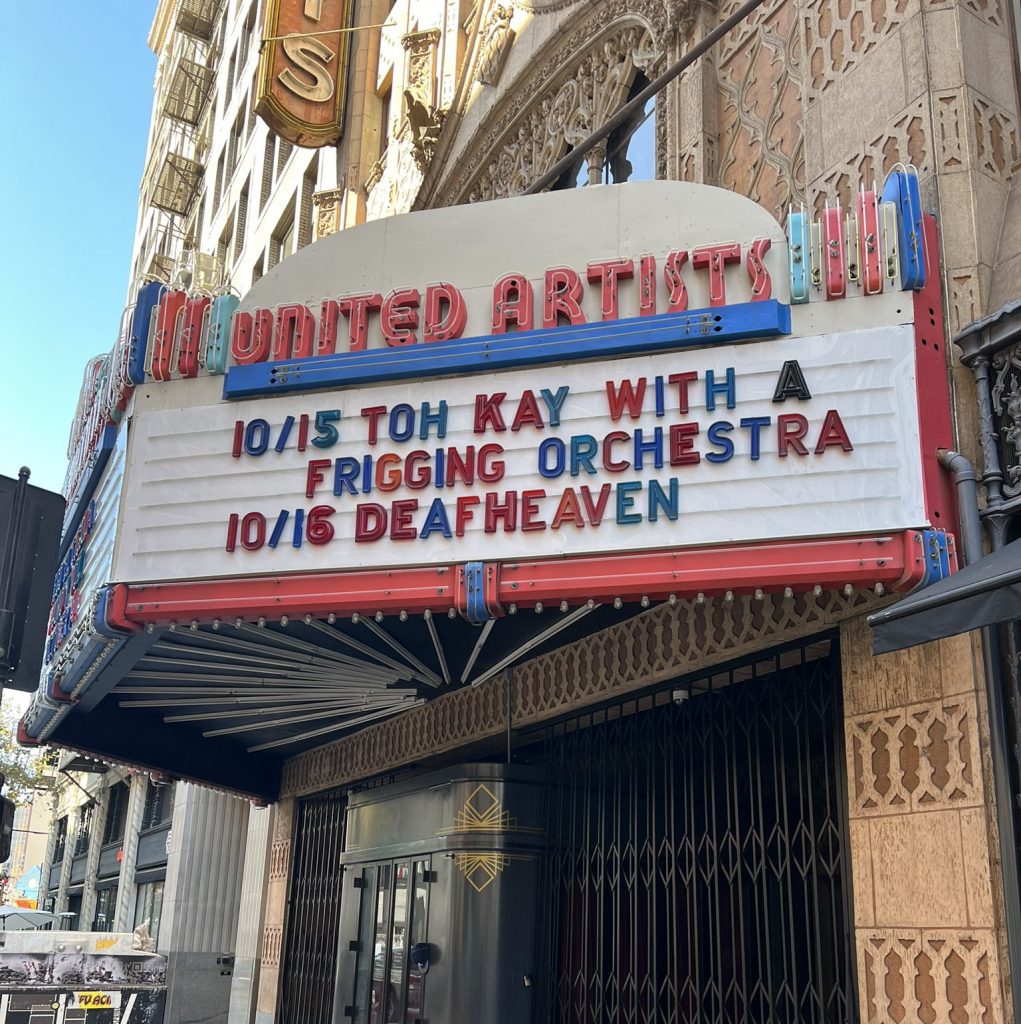 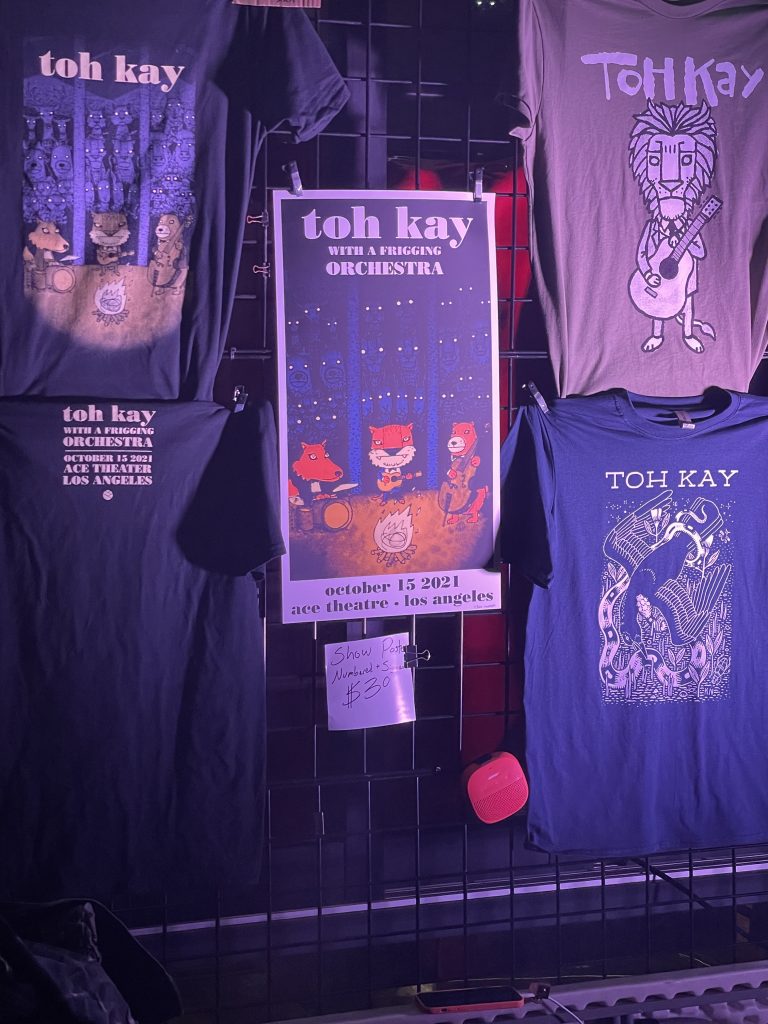 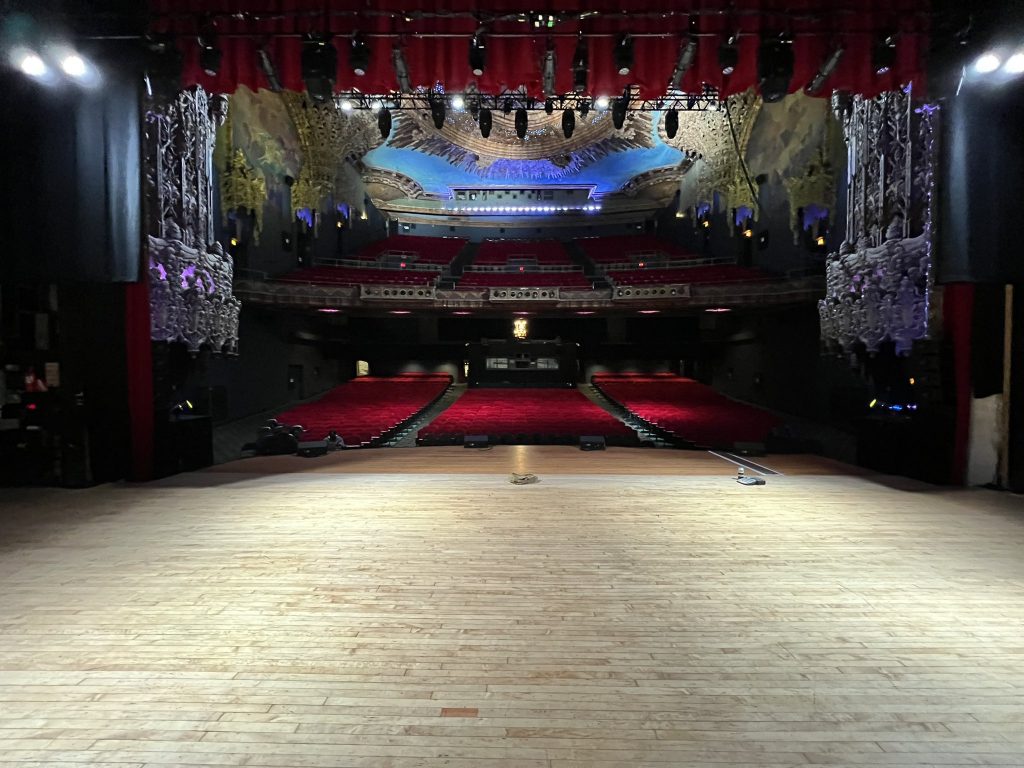 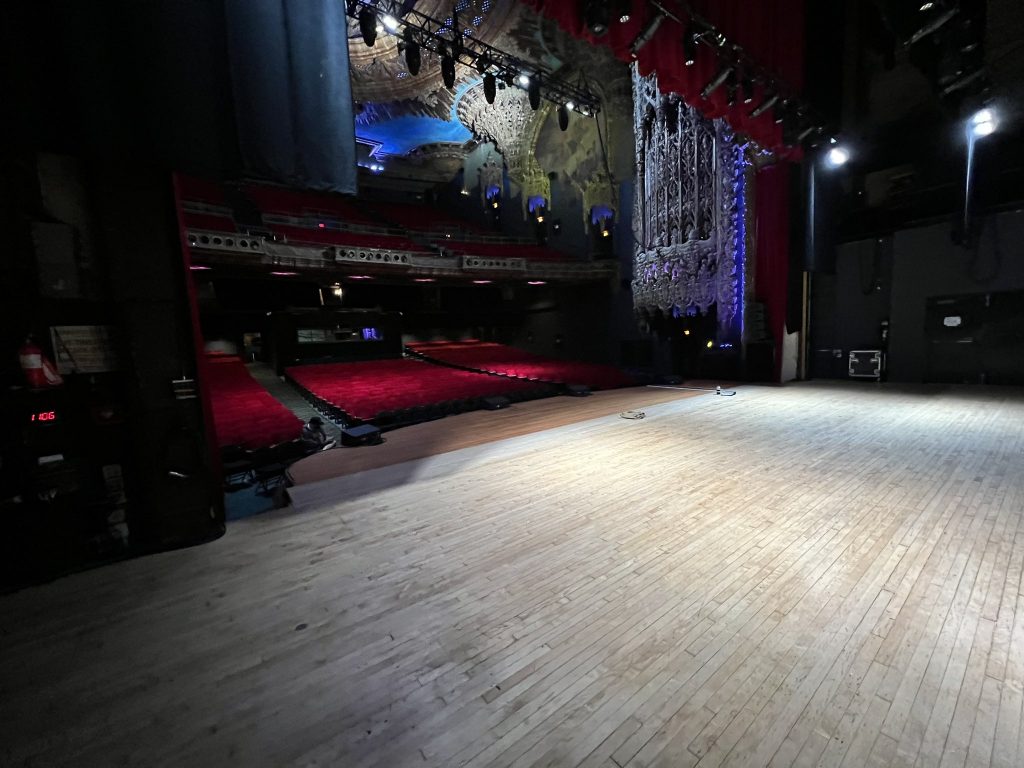 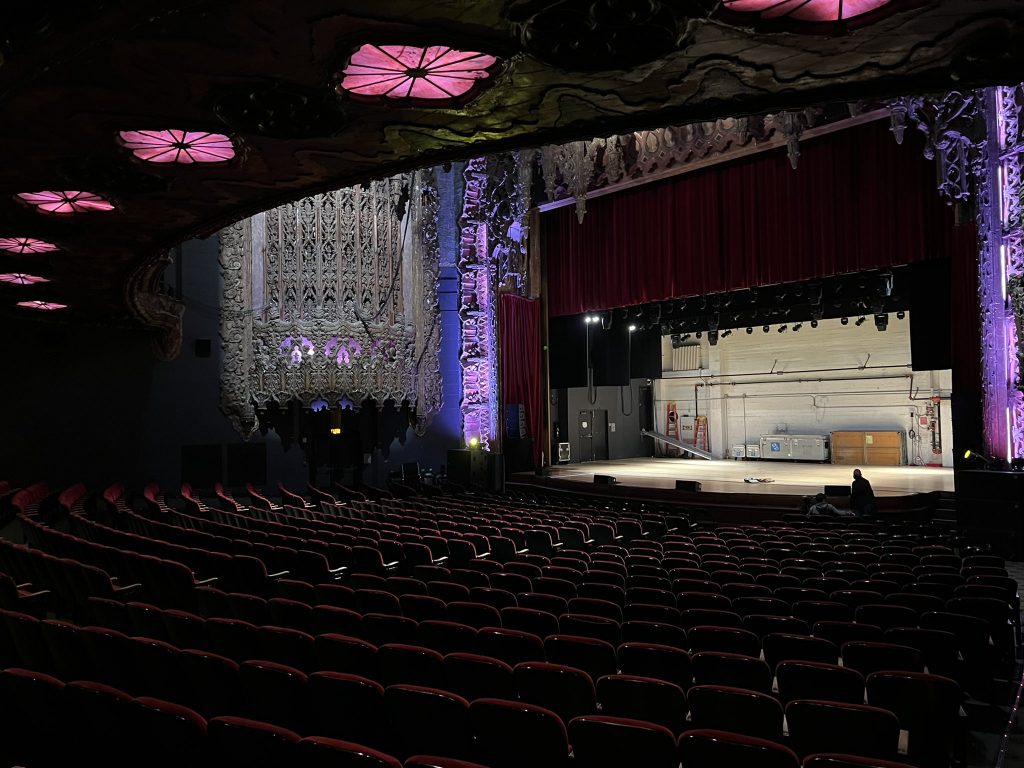 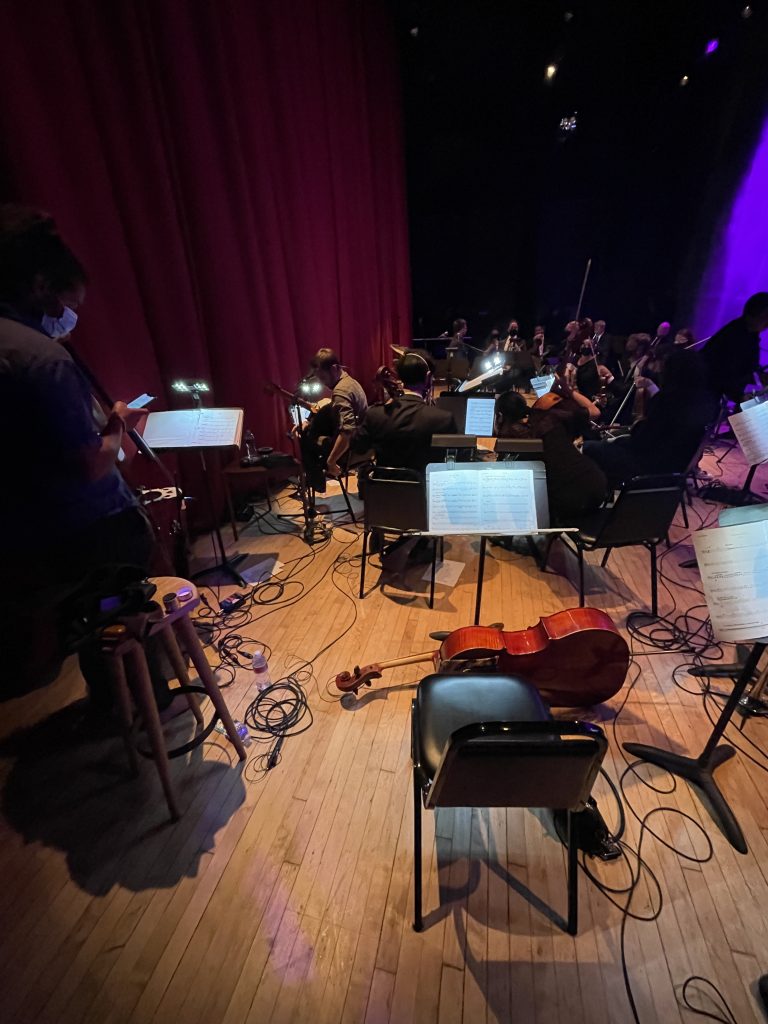 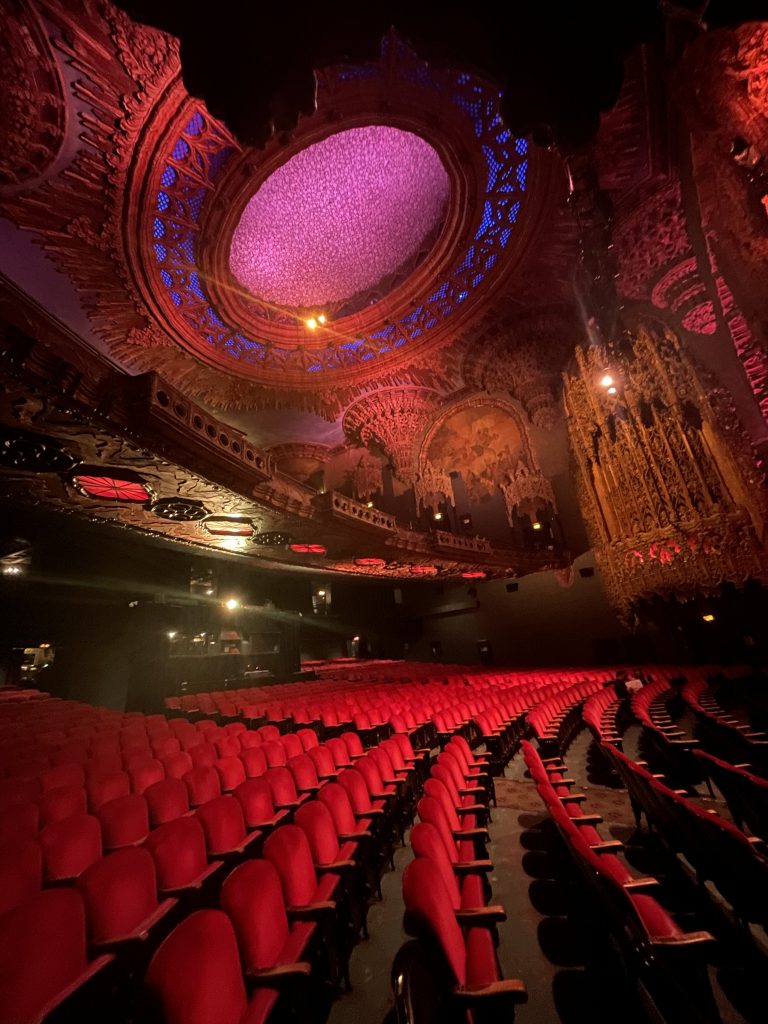 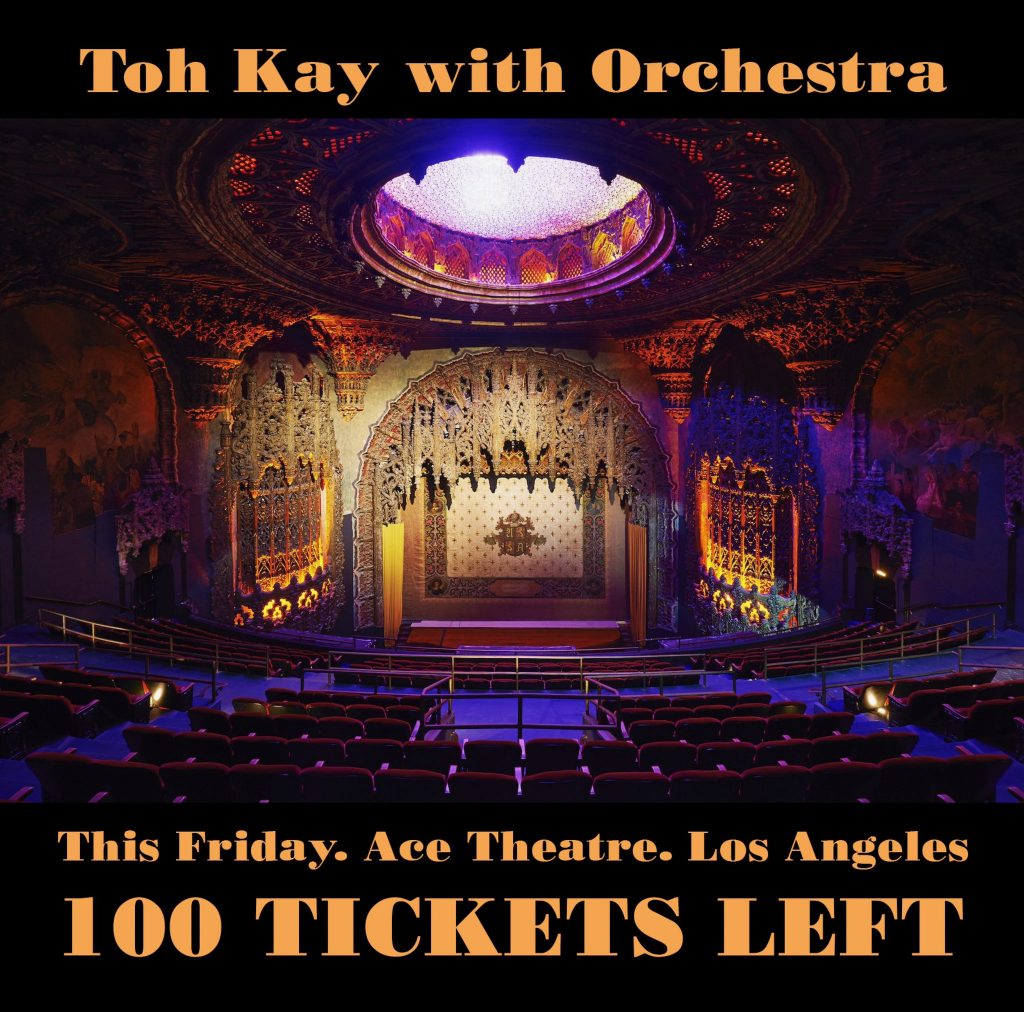 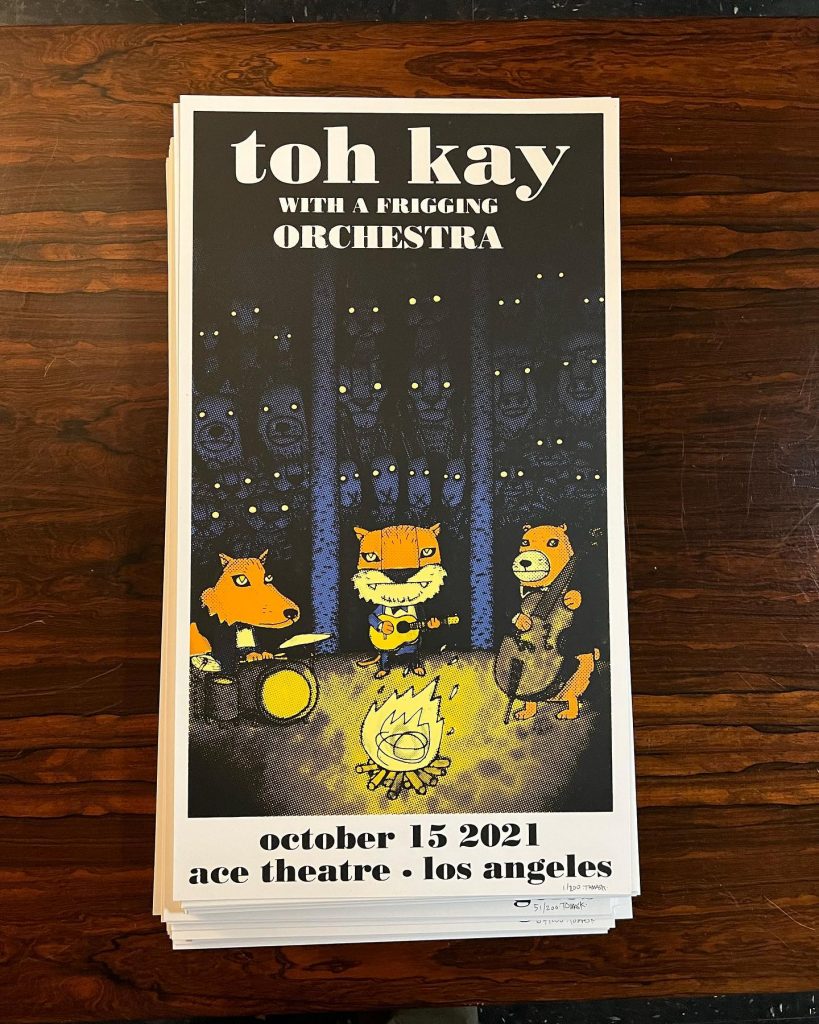