Nicolas Repetto Records the Soundtrack for The Sound of Identity 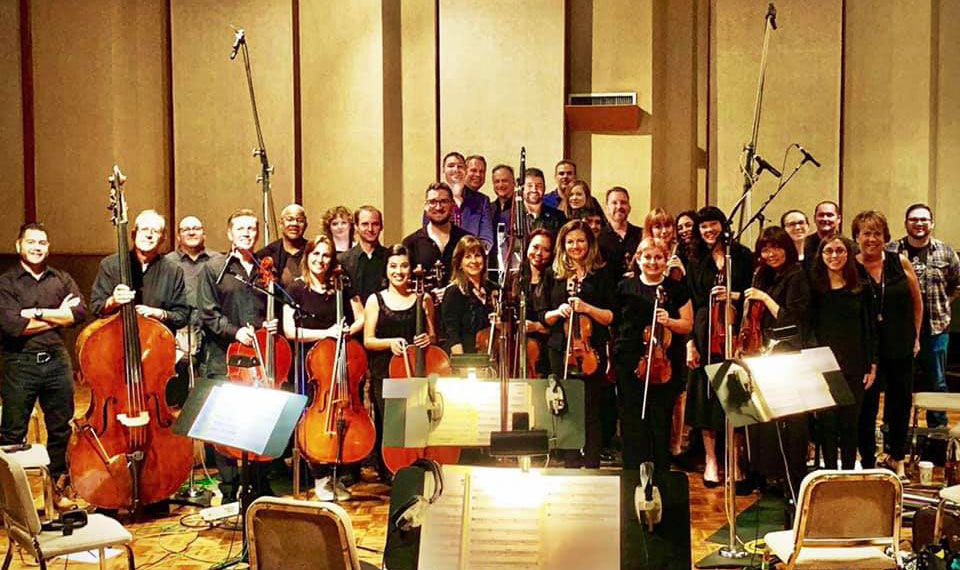 “The Sound Of Identity documents the first transgender woman in history to perform the lead in Don Giovanni on a professional opera stage. And, it happened in #Tulsa. Through a whirlwind month of rehearsing, advocating, global publicity and a reconnection with family, the film – featuring Lucia Lucas – tells a captivating story of passion for music, life, and a newfound voice for a marginalized community.”

It really does take a village to pull off a magnificent feat like this!  The documentary, set to come out in 2020, was directed by James Kicklighter and produced by Russ Kirkpatrick, Andy Kinslow and Josh Bachove.  The music team consisted of Karen Garrity, contractor; Damon Tedesco, mixing engineer, Cara Batema, orchestrator and copyist, Anne-Kathrin Dern, music arranging and conducting, Christopher Bynum Harris, music arranging, and Kristin Simpson, composer assistant, and proofreader.

Enjoy a few snippets of the session: