Deadmau5 – “Where’s The Drop?” Live at the Wiltern

Karen Garrity Music provided a 60-piece orchestra with world-class conductor, John Beal, to perform with electronic music sensation Deadmau5, aka Joel Zimmerman, at the Wiltern Theater. This sold-out concert was based on his most recent album “Where’s the Drop?”, that featured previous works scored for full symphony orchestra by composer Gregory Reveret.

According to Zimmerman in LA Weekly:  “The bulk of the work was the scoring, arrangement, and transcription,” Zimmerman adds. “I guess second place would have been the organization of the players. The execution was just like, fucking literally real-time. It was nuts. The first time they played the first song, no one’s ever heard it before. They just got the music in front of them, they fucking played it, no one missed a note, and I was like, OK. Next. It’s not surprising what happens when you hire musicians to play fucking music.”

From Karen Garrity Music and all the professional musicians who played your gig: “Thanks Deadmau5!” 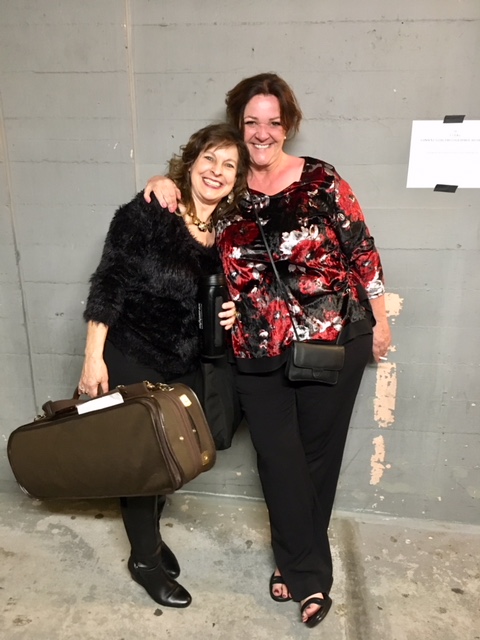 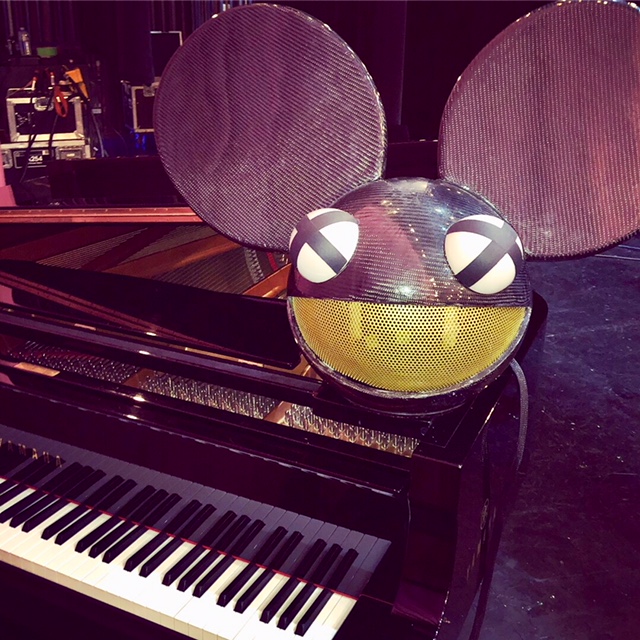 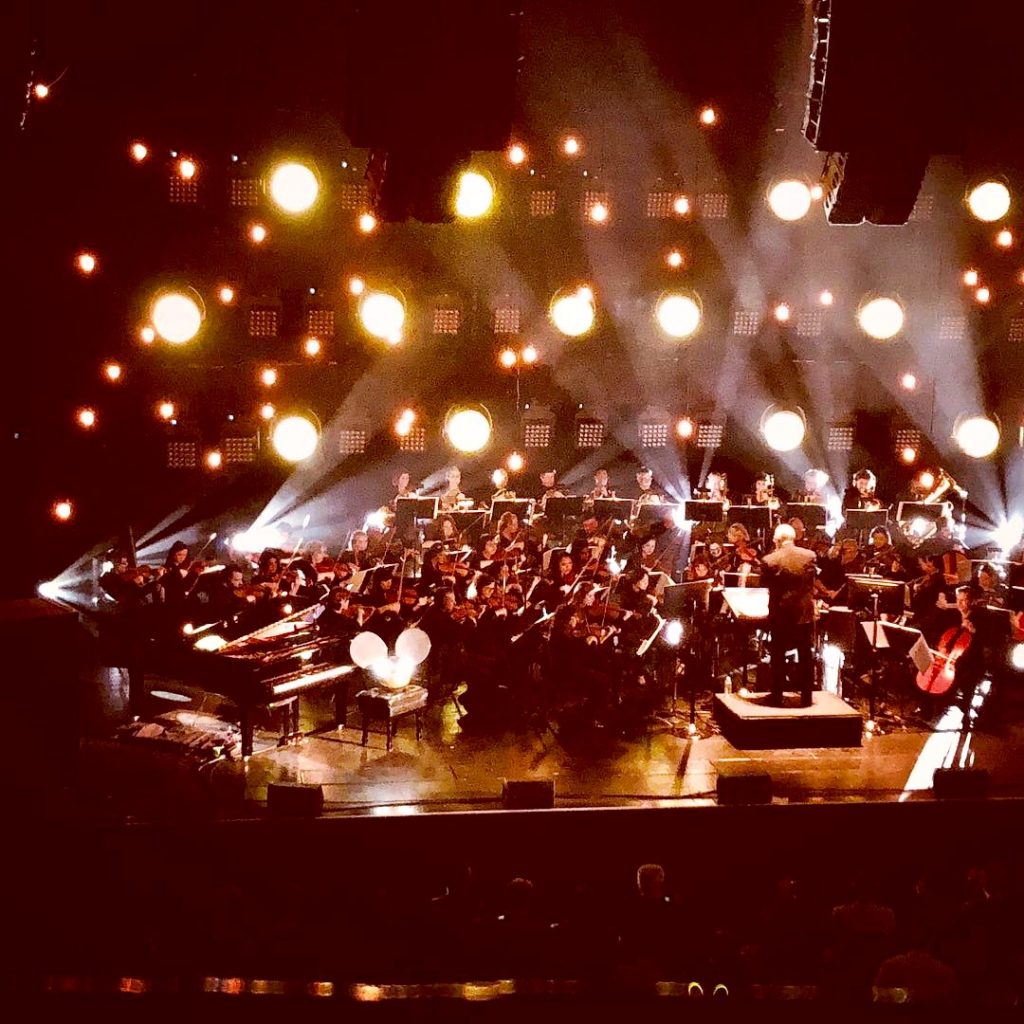 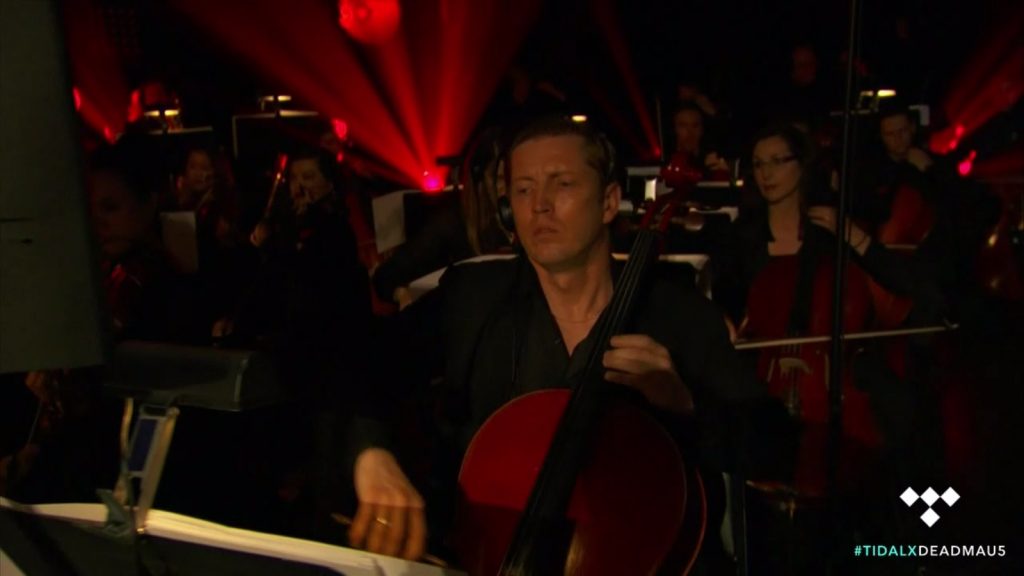 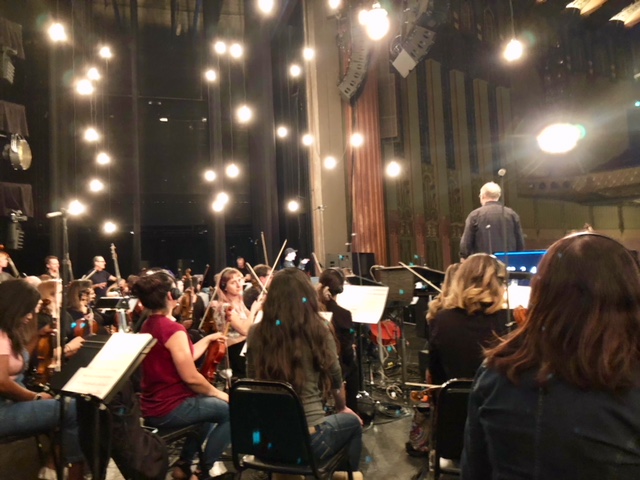 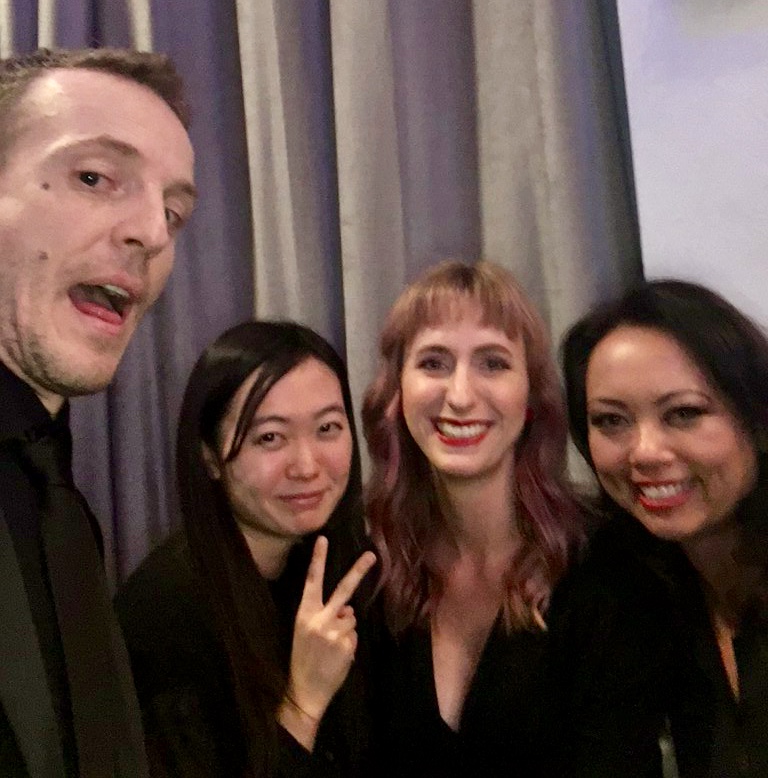 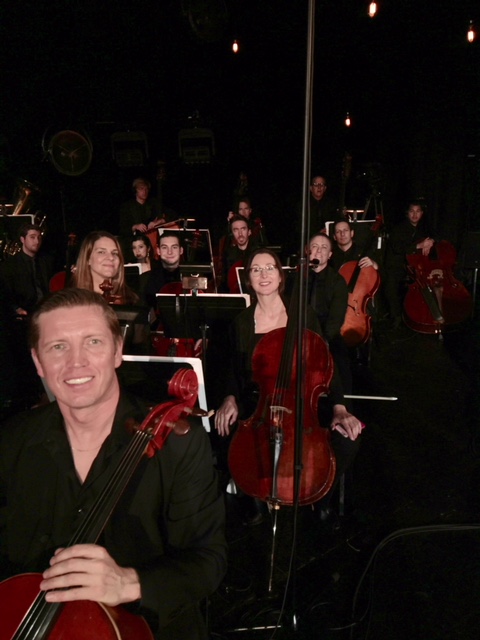 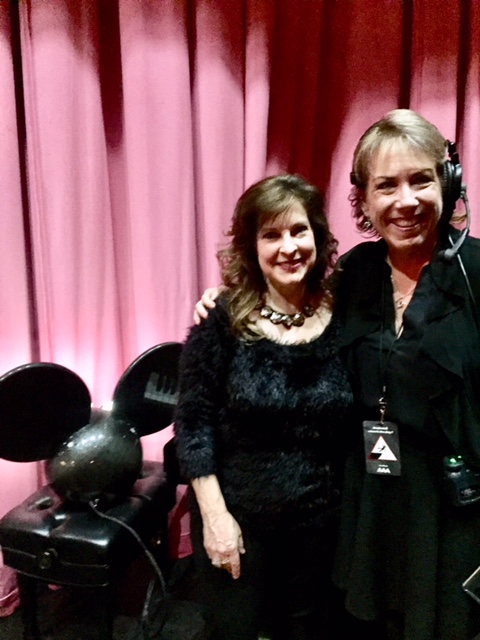 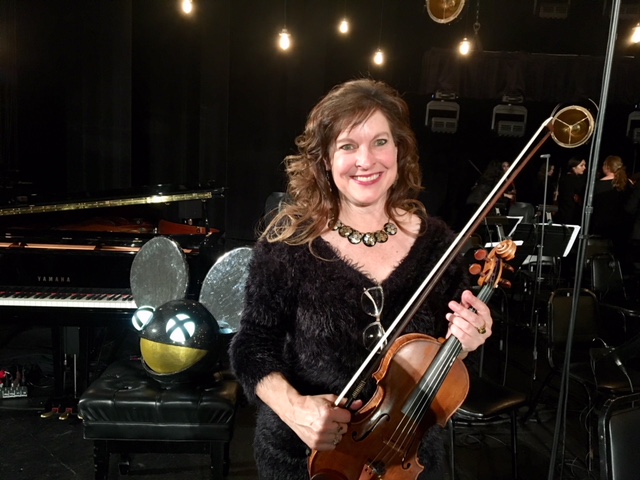 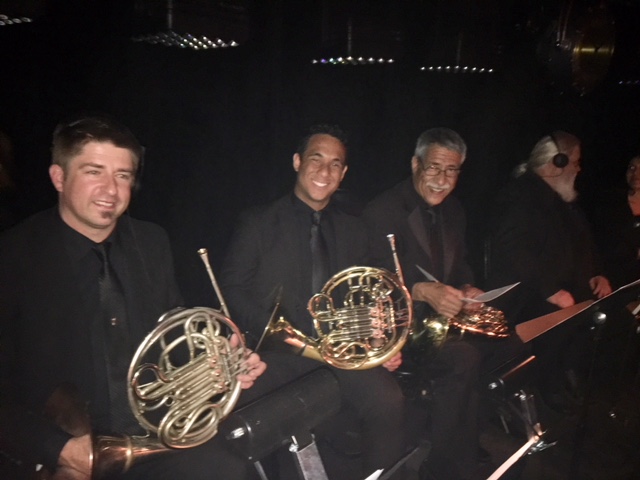 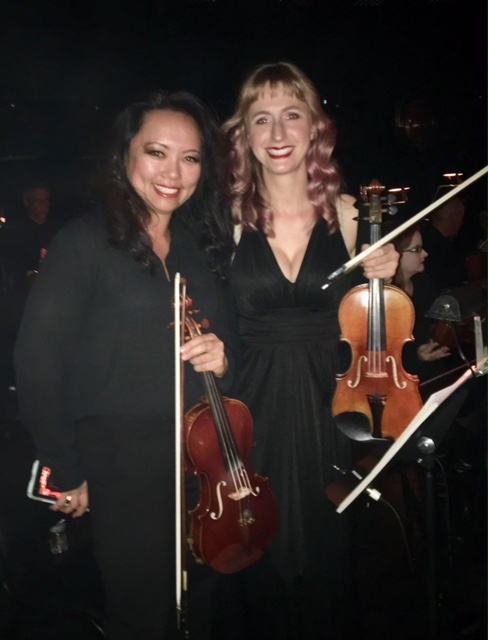 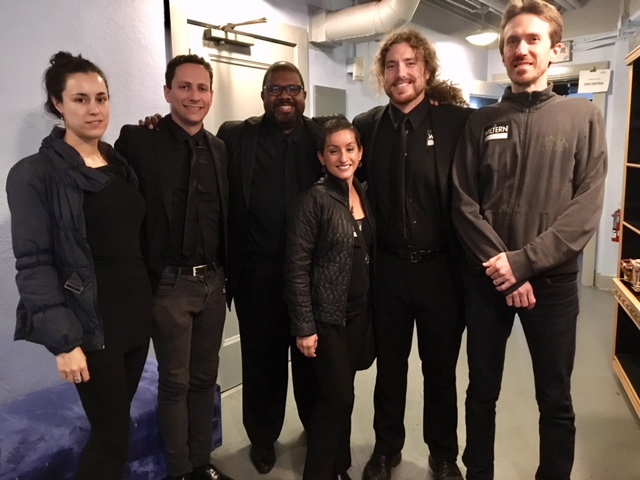 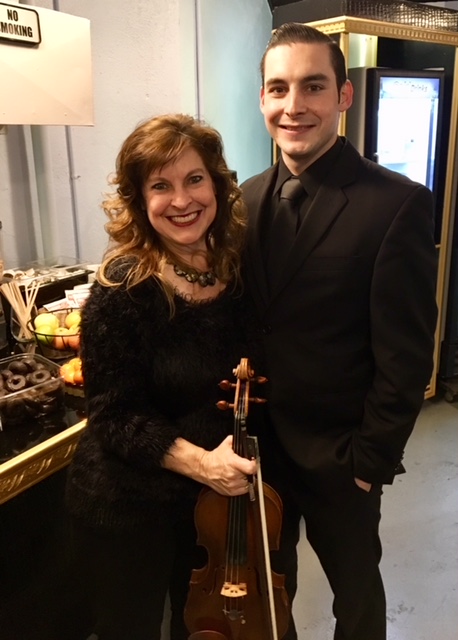 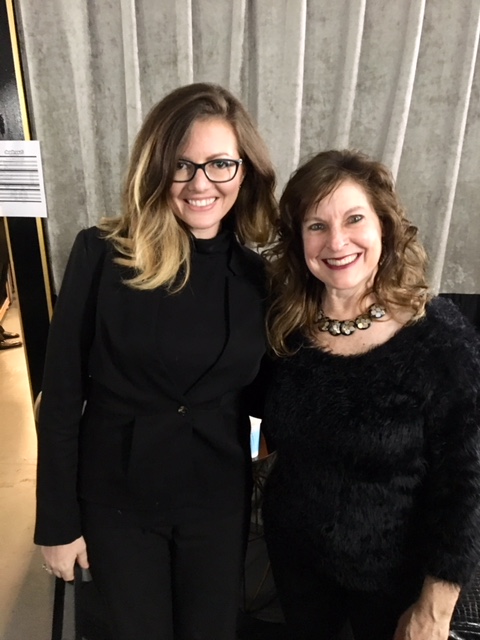 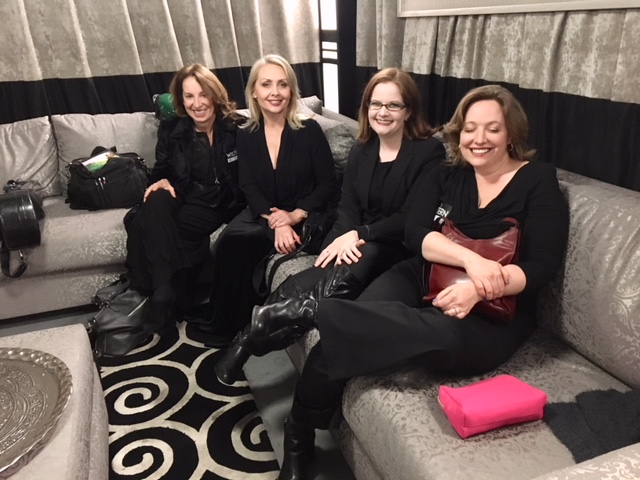 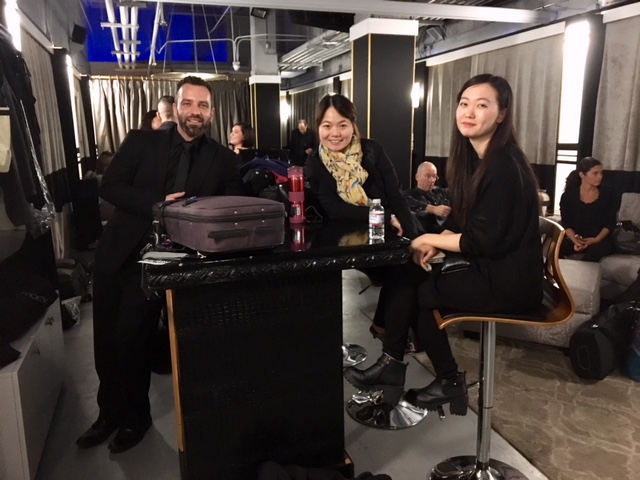