In collaboration with CBS, Helmut VonLichten, Magic Johnson, and Charles Fernandez, Karen Garrity Music was featured in a trailer for Super Bowl LIII!

This trailer aired during the CBS Pre-Game show leading up to the kickoff of Super Bowl LIII. KG Music provided a 62-piece orchestra to record music composed by Helmut VonLichten and orchestrated by Charles Fernandez on the historic Eastwood Scoring Stage at Warner Brothers. The session in its entirety was booked in 2 1/2 days, recorded on Thursday, and then shown on National TV 2 days later. A whirlwind session, to say the least!

“Magic Johnson Hyped Up The Super Bowl By Telling The Story Of Boston Vs. Los Angeles”

View the article on UPROXX

“The best part of a Rams vs. Patriots Super Bowl is talking about the Lakers vs. Celtics”

View the article on SBNATION 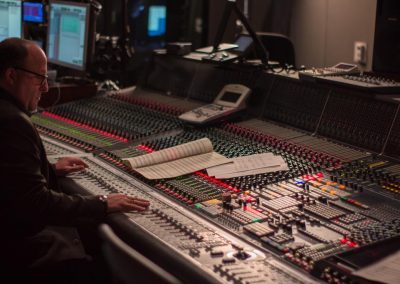 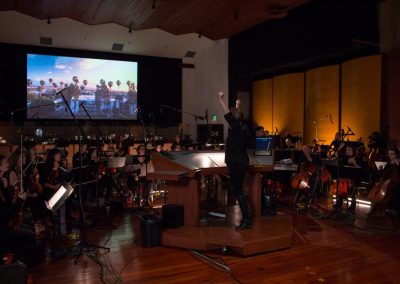 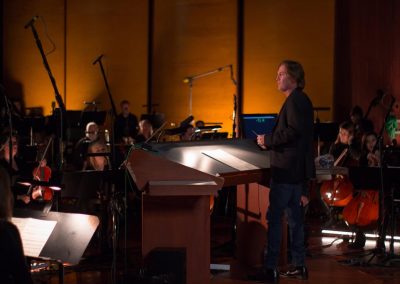 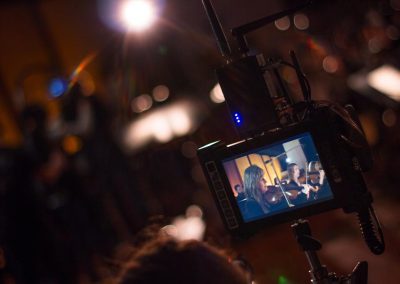 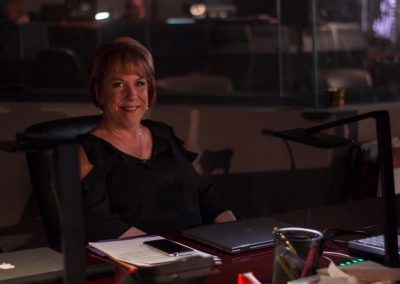 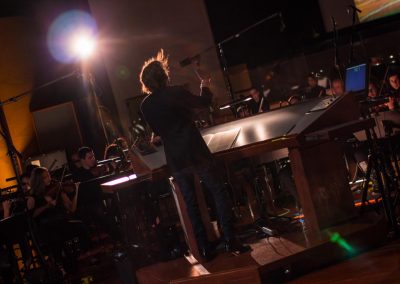 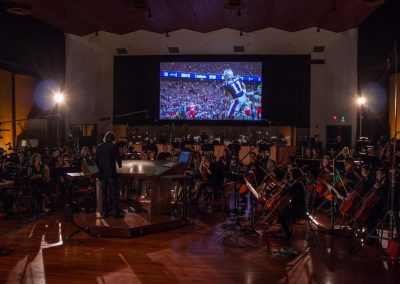 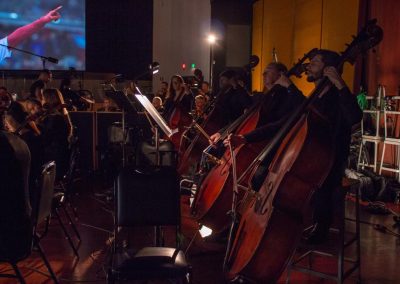 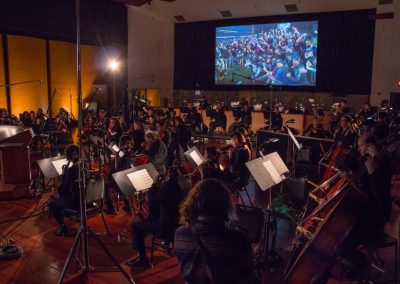 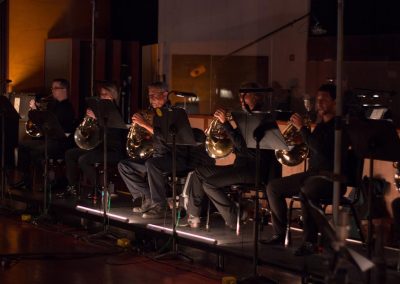 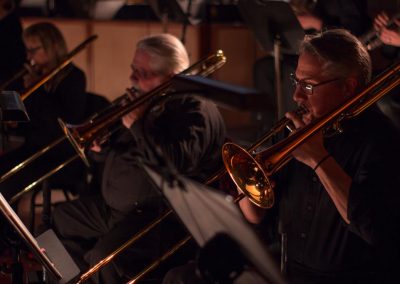 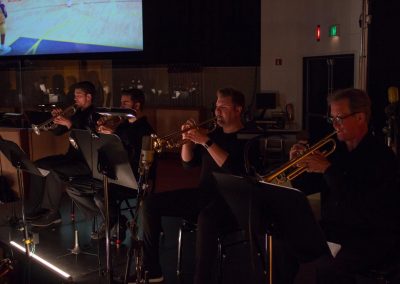 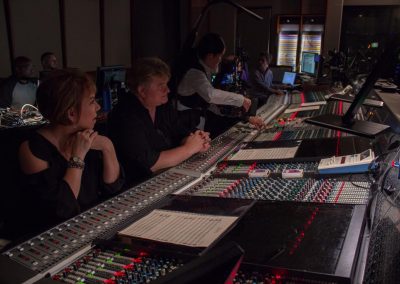 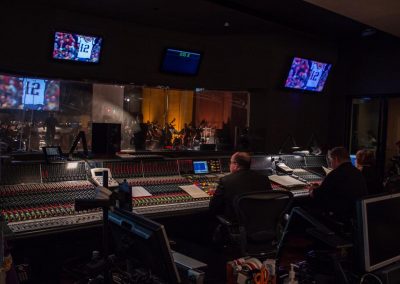 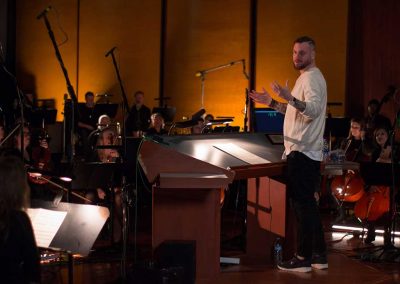 Special thanks to CBS Sports for their amazing video production crew!