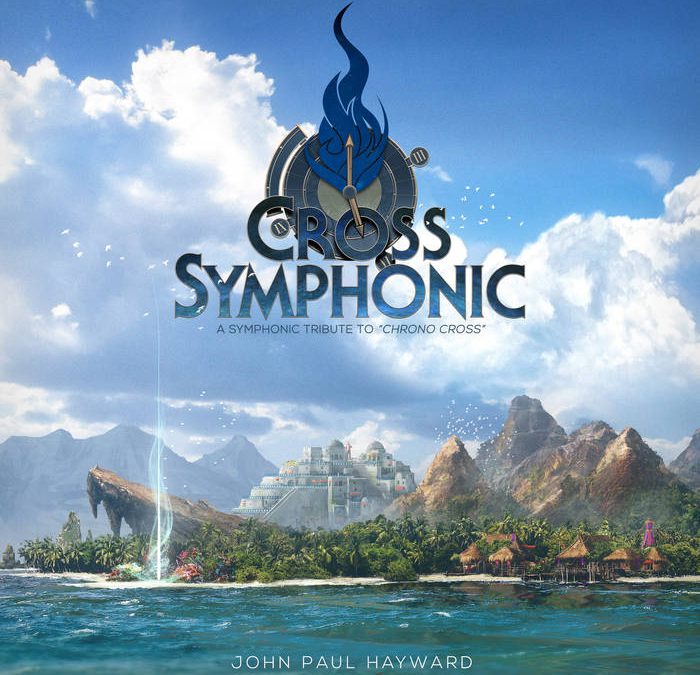 Cross Symphonic is the reimagining of Yasunori Mitsuda’s iconic soundtrack from Chrono Cross as a licensed 17 track symphonic film score.  Chrono Cross was a 1999 role-playing video game developed and published by Square for the PlayStation video game console. The album carries the listener through the events of Chrono Cross, retelling Masato Kato’s expansive story of adventure, deception, jealousy, and determination with music crafted to help you experience Chrono Cross in a whole new way.

Here is a link to the album: